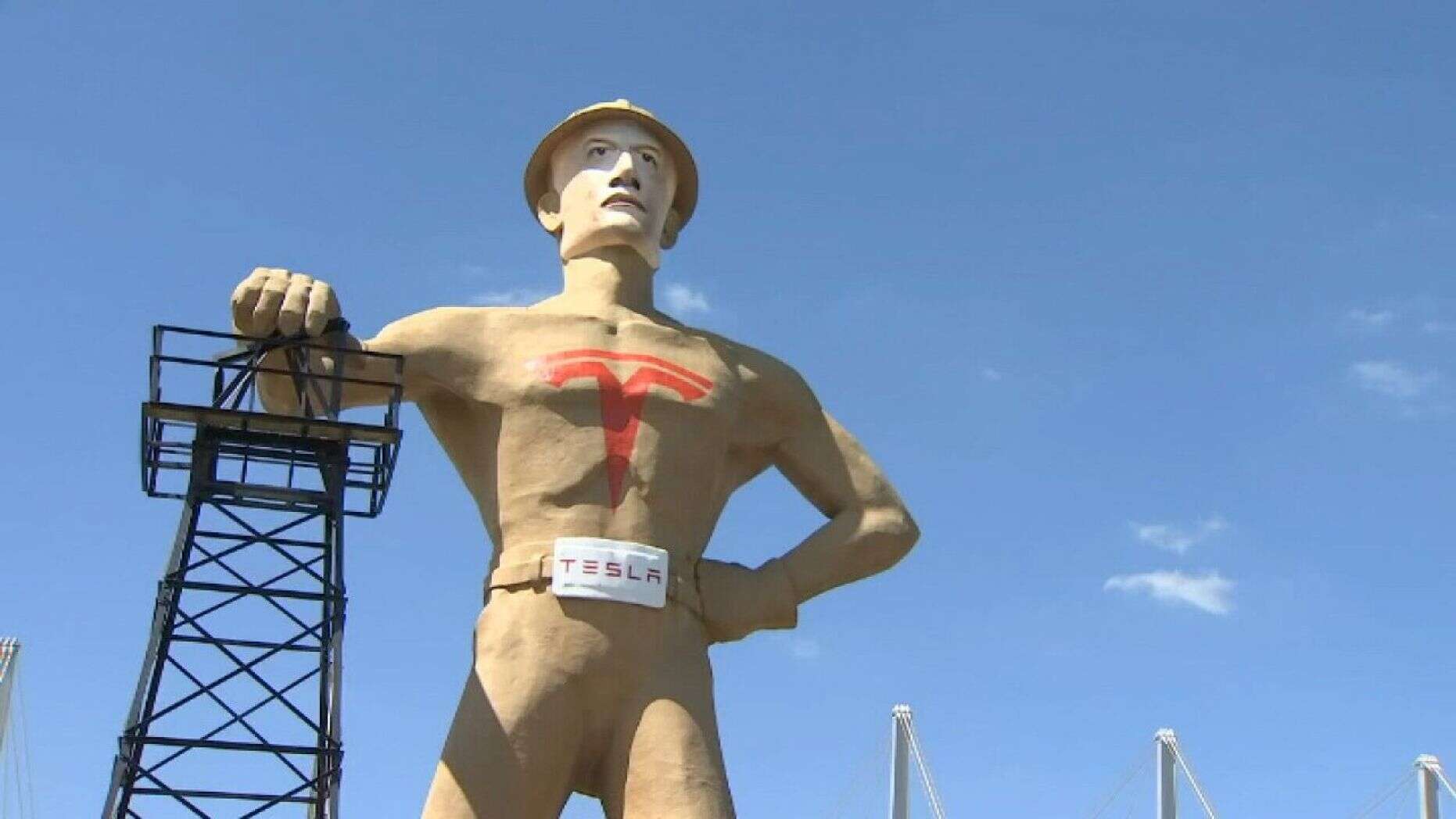 Tulsa has transformed its landmark 75-foot-tall Golden Driller statue into a likeness of the Tesla CEO in a bid to convince him to open a new factory in the Oklahoma metropolis.

The statue, which is the fifth-tallest in the continental U.S. and stands outside the Tulsa Expo Center, was built in the 1960s as a tribute to the state’s petroleum industry. Its electrifying makeover included replacing its “Tulsa” belt buckle with one that says “Tesla,” adding the automaker’s logo to its chest and painting its face to resemble Musk’s.

Check out the full story at Fox News: https://www.foxnews.com/auto/tulsa-elon-musk-statue-tesla 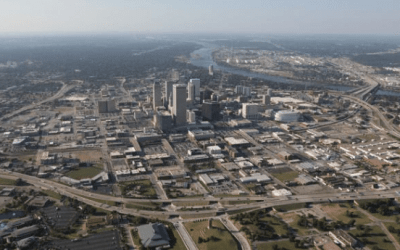 Michael Overall: It will take more than luck for Tulsa to become the next Austin – Tulsa World

Where are Tesla’s gigafactories? – FoxBusiness 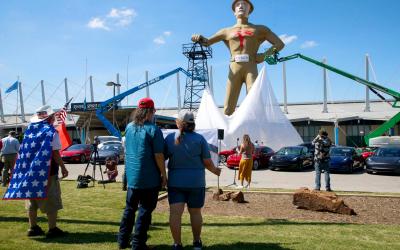 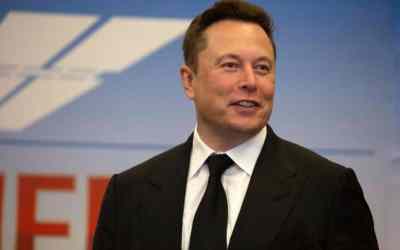 Tesla’s Elon Musk shuts the door on Gigafactory Texas talk, but for how long? -TeslaRati 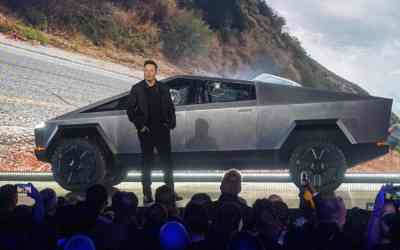 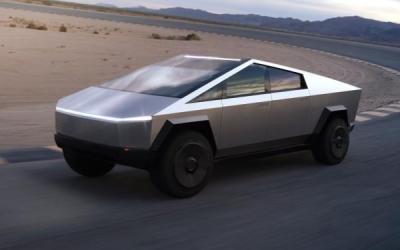 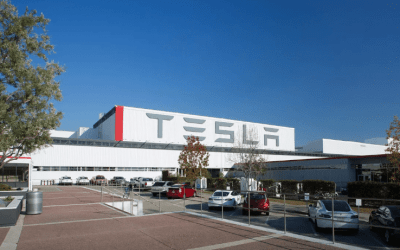 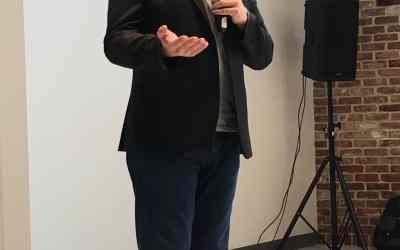 Tulsa vs. Austin to get Tesla: A look at the stats – Tulsa World 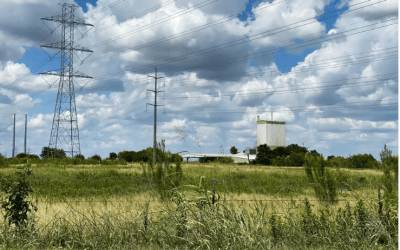 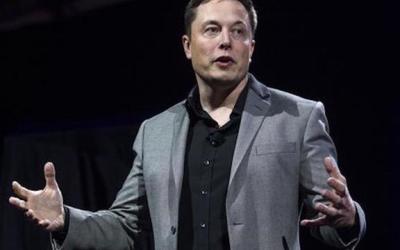 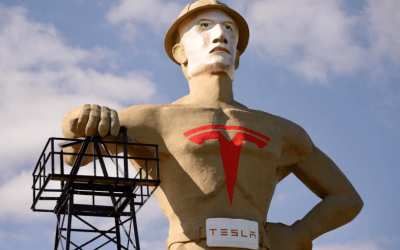 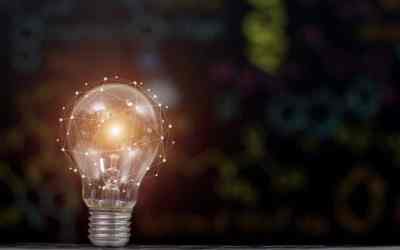 Tesla Tulsa News is a Labor of Love

Spencer and Nathan are good friends and both want to see Tesla come to Tulsa. So we worked our butts off to build this site as a clearing house for all the news about Tesla coming to Tulsa!!! If you have a press release and want to get your article posted you can submit it to [email protected]. Thanks for checking us out leave a comment and say hi!

We aren’t doing this for money, but if we happen to make any it is going straight towards purchase of Teslas 🙂